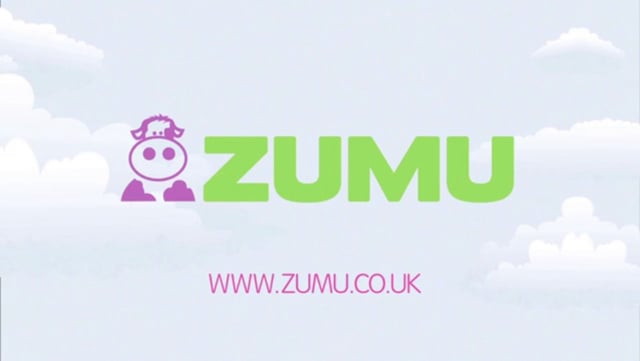 Where there’s Animation, there’s Sound Design to be had.

Just highlighting movement and action adds another dimension to the vision. Finding a voice for the little bird also helps to underscore the character.

Animated by Mainframe and produced by Martin Offland at Chief Productions.

Tweet
← We Buy Any Car featured in “The Observer”
Irwins Bread →